Horseheads Brewing broke ground in June of 2006 and opened its doors to the public on July 3rd, 2007. It was nurtured by its founders, Ed and Brenda Samchisen, for 11 years until closing in July of 2018. We speak for the community when we say, thank you for a job well-done! 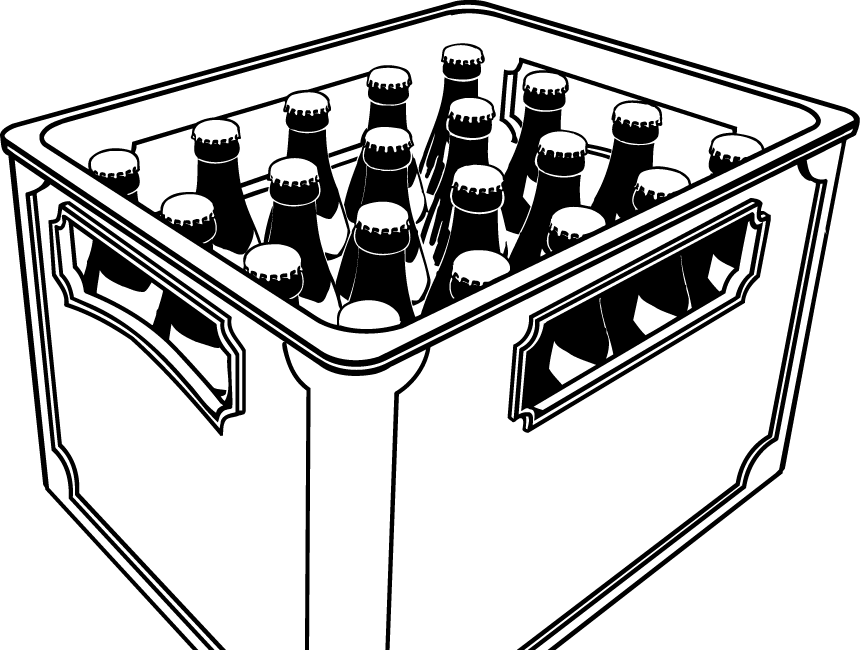 Horseheads Brewing won many awards under the leadership of Ed and Brenda Samchisen from 2007 to 2016.

Welcome to Horseheads Brewery 2019! The Lilly Family recently purchased this fine local brewery, our goal is to continue the founders’ goal: to hand-craft the highest quality beer with the finest ingredients, then deliver it to the public at affordable prices. As a family, we are honored to be given the opportunity to reopen Horseheads Brewing to the community that brought life to it. Our family has enthusiastically entered into the world of wine, beer and spirits. Fifteen years ago we hosted the first annual Wine on the Lake and have since added three annual festivals to the collection -- Crystal City Wine Festival, Glass City Wine Festival and Buffalo Wine Festival. We sincerely enjoy supporting our local wineries, breweries and distilleries. Through this experience we gained a passion for local breweries and all they have to offer. We are so grateful for all the excitement that has surrounded the news of reopening Horseheads Brewing. While we do not have a grand reopening date yet, we are confident that when that day comes this Summer that the public will welcome us with open arms. We promise to do our best by keeping the recipes the same. We will add our own unique touch to an already amazing establishment. 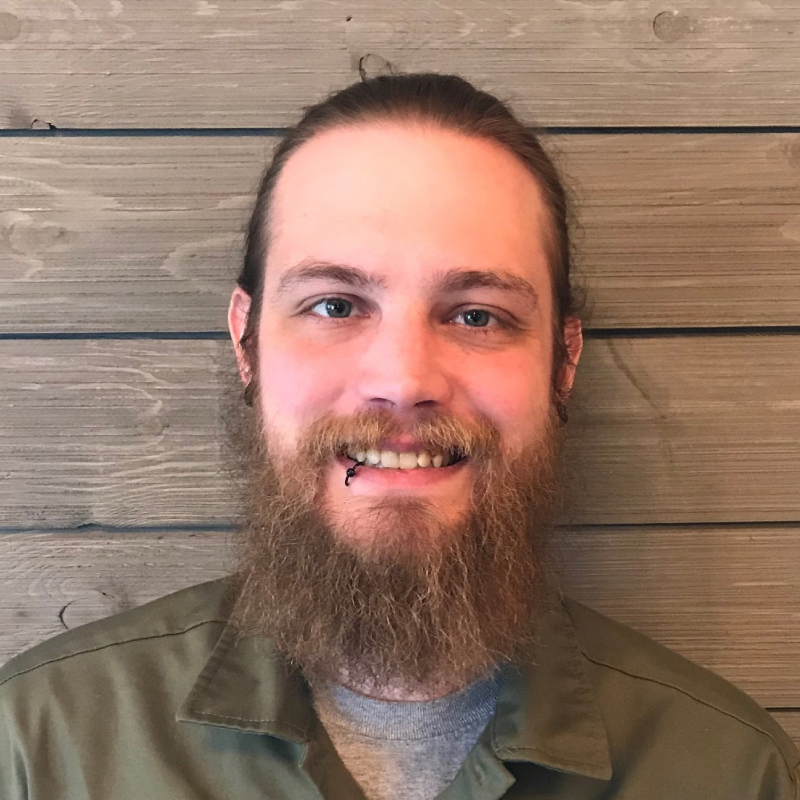 Favorite Beer on Tap: Ask him what he is in the mood for that day!

Justin’s passion for brewing began in his early twenties while still in college when he began home brewing. After graduation, he worked in a home brew supply store, but shortly after, in 2014, ended up at Horseheads with Ed and Brenda Samchisen, as Assistant Brewer. In 2019, Justin returned to Horseheads Brewing as Head Brewer.

Justin is most excited to see people’s reactions when Horseheads Brewing re-opens. He is thrilled to get the award- winning beer back out to the community. Justin is looking forward for the experimental freedom to play around and create new beers for the customers. 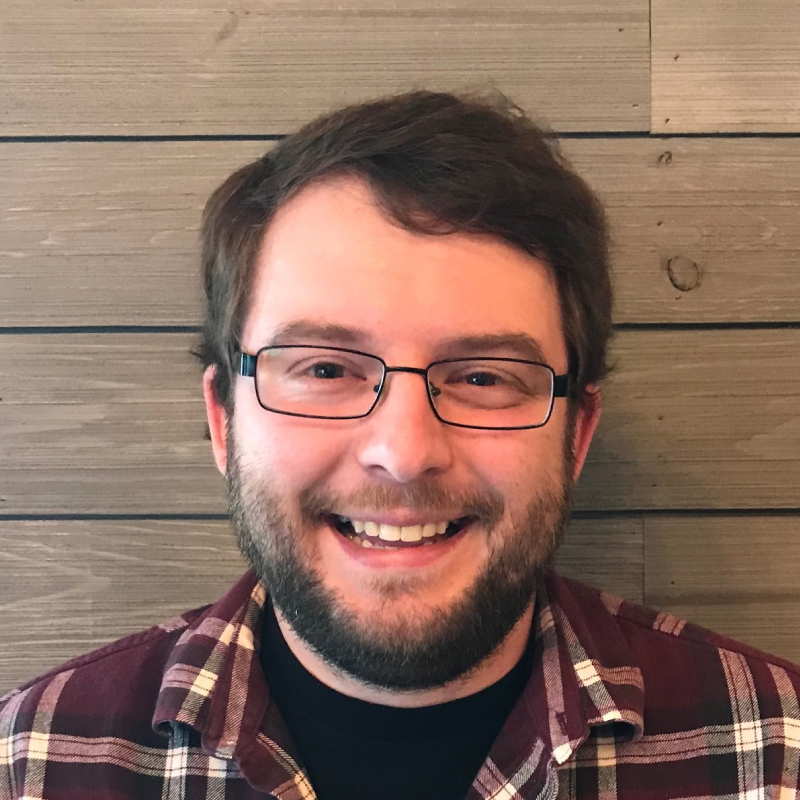 Trevor started with a passion for wine; his first jobs throughout high school and college were in wineries. Three years ago he made the switch to breweries when he became a professional brewer at Rooster Fish Brewing.

Trevor is excited for his new adventure as Brewer and Events Coordinator at Horseheads Brewing. He says the brewing industry is constantly changing and never the same. He enjoys meeting the challenges of changing current trends and deal with all the crazy ideas people in the industry have. Soscha started bartending and catering in 2006 at a local catering business. Eventually, she transitioned to just bartending at local bars, Fergies, The Hot End, Sonny’s and The Old H&E. Soscha is most excited to bring back awesome beer and a great new atmosphere for the locals and visitors to enjoy. She has a passion for craft beers that stems from working in the Finger Lakes region for years. Feel free to ask her about her personal experiences on the brew trail.

Do you have a passion for craft beer and want to join our team?

Horseheads Brewing sponsored a racecar in the August 2019 NASCAR race at Watkins Glen.